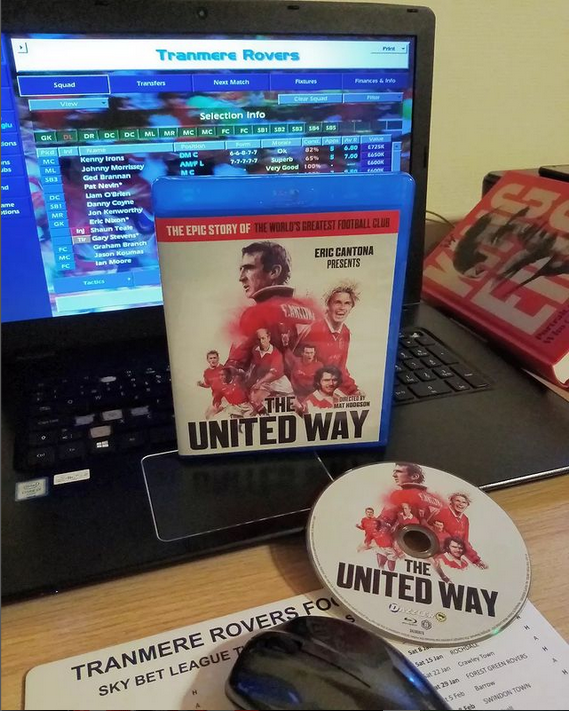 An excellent documentary presented by Eric Cantona, taking you down memory lane. It covers the period from the Munich Air Disaster of 1958 and culminating with the unique treble in 1999. Interesting behind the scenes insights from those involved. Great viewing for any football fan especially United fans!


Any other good football documentaries you can recommend?

I'm partial to some Sporting and Football documentaries myself. BT Sport have done some good ones fairly recently, including just a few weeks ago releasing one called "The Special 1", not about Mourinho, but about goalkeepers and goalkeeping.

BT also released one a while back called "Golazzo: The Football Italia Story", which was nice and nostalgic for many of us Brits who would watch Italian football on Channel 4 back in the 90's. In the spirit of nostalgia, BT Sport also released my pick of the bunch, "Two Tribes" which is about 1980's Merseyside, not just the Everton vs. Liverpool rivalry at the time, but with socio-political overtones of Merseyside suffering under Margaret Thatcher's Conservative government, and the reponse of some of the Liverpool City political figures at the time.

Mentioning Everton in the 80's there, a good watch for Blues is "Everton, Howard's Way" detailing the excellent Everton side of the 1980's under Howard Kendall. I know it might not be for everyone as it is Everton-specific, but you could show it to your kids/nephews to educate them that Everton weren't always dross, they were legitimately a European-level power at one time in the not too distant past.

Finally on the topic of Merseyside & the past I would be remiss if I didn't mention BBC's 2016 film "Hillsborough" which is probably the best on the topic, at least that I have seen.

ITV had one a few years ago called "Keane & Vieira - Best of Enemies" which was a fun look back at one of the Premier League era's biggest rivalries.

Amazon Prime have dipped their toe into the waters recently with "Rooney" about Wayne Rooney's life & career, also "Robbo" about Bryan Robson - although I confess I haven't watched this one yet and also "Shane" about Aussie cricketing legend Shane Warne, although I'm aware that's obviously not about football.....

So away from football if anyone is interested, "Icarus" (2017) on Netflix is a good one that starts off about Cycling and then becomes something else entirely. One of my favourites is from the ESPN 30 for 30 series and is called "Fantastic Lies" and is about an American university Lacrosse team and the aftermath of a party they have - I'm not doing it justice by my description but I can't give too much away!

A couple for the NFL thread perhaps, recently there was a docu-series about Tom Brady called "Man in the Arena: Tom Brady". I'm not into the sport in general myself (hence zero posts in the NFL thread!) but I recently became aware of the full story about Brady, and it is interesting, I had no idea he was draft pick number 199 in the 6th round for example - quite a tale. Funny how Sport always seems to throw things like this up, huh?!

Something not so funny thrown up by Sport recently is/was the story of sometime teammate of Brady, Aaron Hernandez and his off the field troubles - is that the right word?! Troubles? Antics? Shenanigans? Anyway there is a small docu-series about him called "Killer: Inside the Mind of Aaron Hernandez" which I watched a year or two ago.
Top 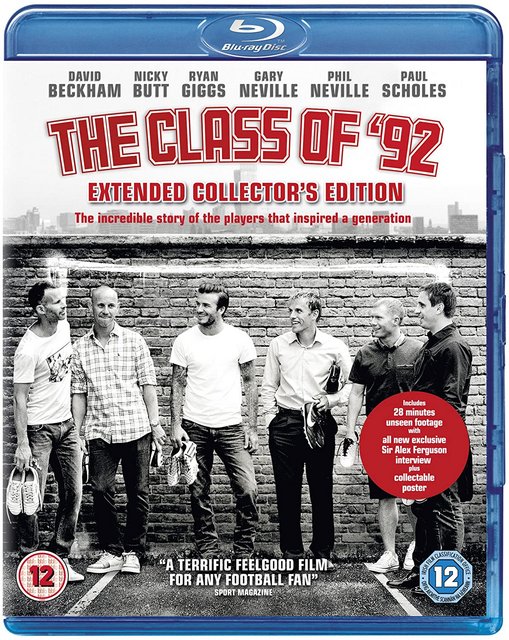 Believe me, everything in football existed in the 90s. Real men was at work!
Friendship, respect, team work and no celebrity bulls*it. Supporters, Footballers and Manager triangle was strong like a chain. The football I love don't exist anymore..

Ronaldo (Brazilian) doc on BBC Iplayer - superb - he was some player!

Yeah I really enjoyed Welcome to Wrexham, thought it'd be like the Sunderland show on Netflix but it was much better/less depressing.
Top
Post Reply
5 posts • Page 1 of 1