I did some more tinkering with the 2002/2003 update I was doing and I finally uploaded all the background pictures which I've set to be compatible with my Exe which is disclosed in this pack. It's not a 100% accurate update but I've done my best for England, Scotland, Germany, Wales, Italy and Spain. I've added clubs like RB Leipzig into the regionaliga of Germany, Salford and other more recent additions to the football league are in the conference. It's base is a mix of 2002/2003 leagues and squads but the stadiums are recent and there's some well known youngsters who will grab your attention as the years go on and it should grow.

There's some legends mainly based in USA and in Malta like Abedi Pele for example.

What you need is a clean install of CM 01/02 no updates, just the original version, delete your CM01/02.exe and the Data folder and the pictures folder, place my files as their replacement and it should all run smoothly. I can't remember if I've posted this as a thread before so I apologise, I hope you have fun.

PS The pictures file size uncompressed is like 2.6gb's it's a big collection. 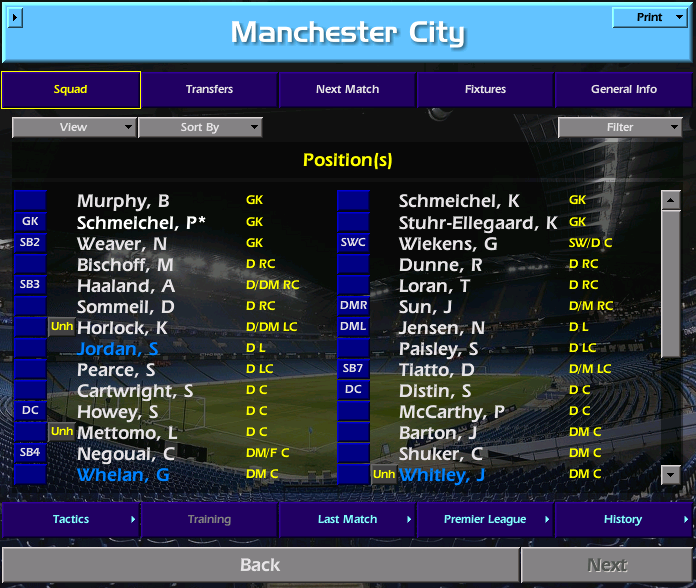 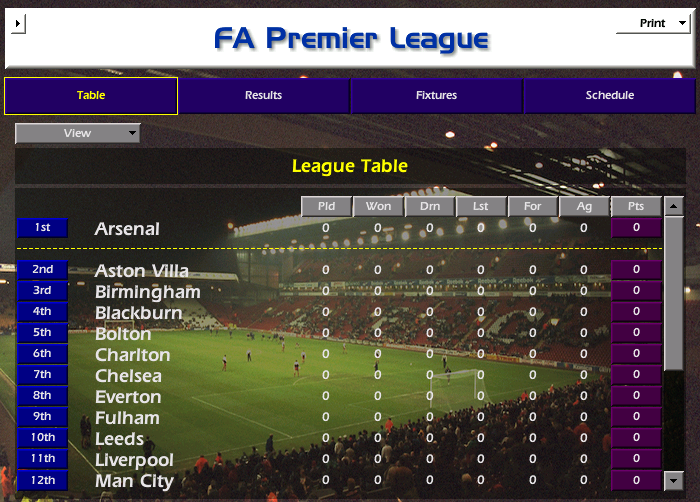 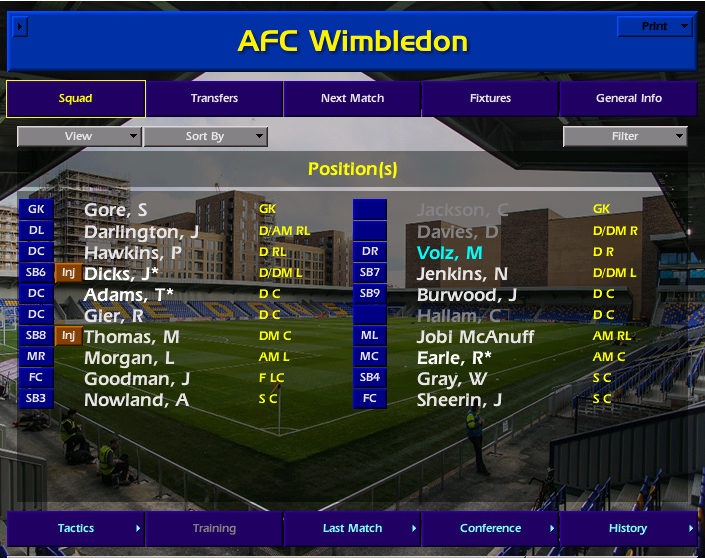