Threads that are no longer required will be moved into the 'Archives' as opposed to being deleted permanently from our website.
Locked
5 posts • Page 1 of 1

Every human has a different interlinked past with family, tribe, nationhood sometimes their group oppressed others through history sometimes their group would of been the oppressor. So in terms of what information, source or material you read you should always look at the person's group be It ethnicity, nationhood even class and socio economic class and tied into that what organisation/corporation they are a part of and try fuse together what that person's agenda is and what they propagandise and why and how this information created by this individual benefits them or a group they associate with

We are in a post truth hyperreal society already in Western Europe now and the best example I can give for this was a social media drive and algorithm before the trump 2016 campaign to flood forums with videos of a man named Yuri Bezmenov. Now this guy was an Ukrainian ex KGB agent (and was anti russian) he would regularly show up on American TV in the 80s explaining about communist subversion but anyway Yuri Bezmenov would sit in front of American TV on talk shows as a Ukrainian KGB defector and explain what he called the ''demoralisation and subversion process of communism'' and the techniques used etc There might of been some truth to what he said I don't know I never lived in cold war Soviet Union to comment but anyway the style of the interviews made it feel very authentic especially when you consider at the time the cold war was either near it's end or very recent history so was still fresh in peoples minds

But what social media companies where doing and what was behind the sudden flooding of Yuri Bezmenov videos I don't know. My guess would be to get Trump supporters to start thinking more anti communist as in the left are all commies Soviet union was communist ya yaya enemy distinction I guess. (which I fell for a little at the time as well)

But I only found out years later that Yuri Bezmenov was heavily paid by American intelligence services to do these interviews to begin with and now I see videos of Yuri Bezmenov all over youtube today and in forums everywhere with comments like ''Yuri Bezmenov was right look at how the communists subvert and tried to destroy America and the west yada'' but all along it was always the U.S doing the subversion which the CIA was behind

But Yuri Bezmenov never worked for the KGB. He was nothing more than a Ukrainian born third rate journalist for the Russian news agency, APN.
Throughout his life, he had ties to Right-wing Ukrainian dissident groups and was recruited by the CIA in order to spread anti-Soviet stories

So anyway I'm rabbling on but if you are interested just type his name on youtube and read the comments of people who have watched the video as the manipulation is very clever it's telling classical liberals and centre right types what they wanna hear in simple terms I suppose a comfort or even reassurance. Communism bad ,liberty good ,soviet union bad, America good that type of thing it's very subliminal stuff going on but anyway I only typed this out as I see the youtube algorithm always recommends me the video and it's very clever how it works and how reality is manipulated into the hyperreal and I always get people telling me everywhere on the internet to join social network groups full of people that still believe in the hyperreal narratives that are everywhere today on social networking sites both the ones claiming to be anti system and the ones claiming to be free and open.

I'm not actually disagreeing with much of what says but It was never the soviet union doing lots of subversion in the U.S it was always the U.S intelligence agencies behind the subversion (on it's own citizens and it's subjects of empire)

Here is the process of subversion Yuri Bezmenov would use as documentation and again I don't disagree with what he has written except for it wasn't the communist Soviet Union subverting the U.S and the West it was American intelligent services (neo liberalism/conservatism) that did the demoralisation process on it's subjects of empire not communism! It was the global financial powers not the Soviet Union with the ''American'' and global media constantly creating and fueling an enemy distinction with intense propaganda causing mass hysteria.

Now I don't like communists but one thing I will say is the red military machine WW2 communists were tough men same with fascists they would fight in horrendous conditions usually days without food with tanks conking out as the petrol froze within them. The people today who the centre right/left see as communists are soft and weak and not the communists of ww2. Capitalism itself has degraded communities and societies spiritually so much it created larpring/luxury libs who are usually bugmen or bugwomen who sit on their iphones eating mcdonalds and preaching Marxist or Leninist ideology whilst enjoying the comforts of a demoralising and spiritless nothingness of capitalism starting twitter feeds of virtue signalling nonsense about how non racist they are and how much they love equality whilst there own narcissistic and cognitive dissonance can not even see the complete destruction of the community and society around them and in some cases even family. Then you have the other archetype who is even more hideous the sjw freak the social justice warrior which are just spiteful mutants usually obese, outcasted and socially unhinged from a degenerating capitalist system where the mega corporations fund their little activist groups.

Who knows what the next episode will be in terms of covid, post covid, the great reset or maybe just a simple ''complete system collapse'' similar to what happened to the Soviet Union 30/40 years earlier. 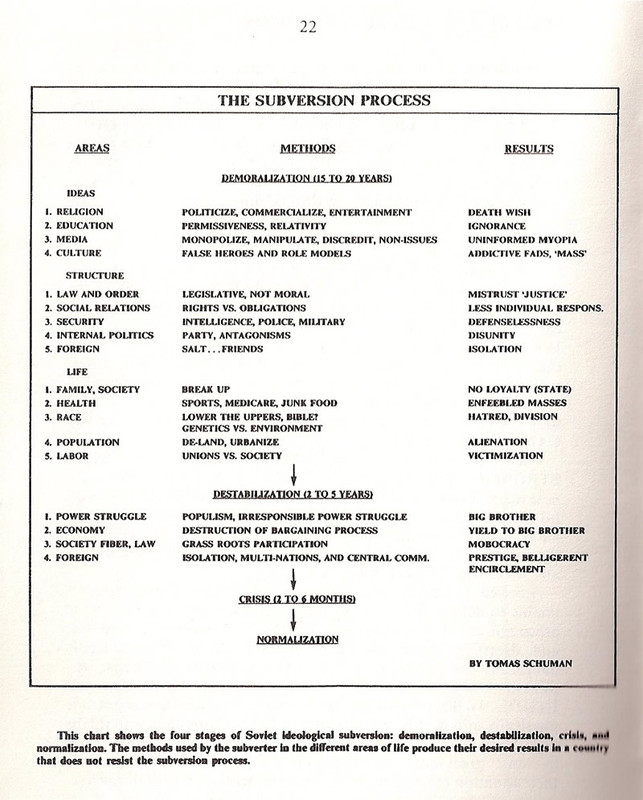 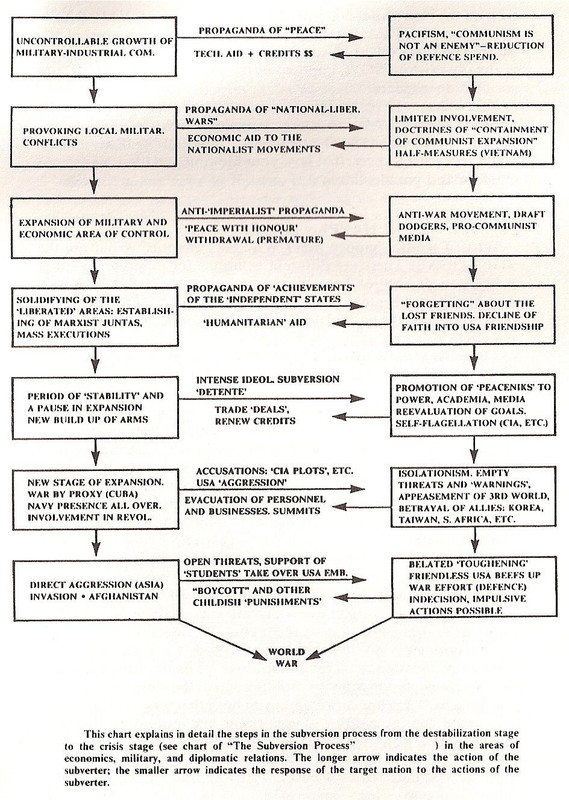 Man, what's going on? Have you come here to just stir things up?

Don't think I have seen anything CM01/02 related since you started posting..
Top

what do you think I am stirring up?

and yes i still post cm0102 stuff but I just been posting other stuff too recently
Top
Moved from General Chat to Archives on Mon Mar 15, 2021 10:31 am by Mark

Another thread with the intent to troll/stir. Moved to archives.
Top
Locked
5 posts • Page 1 of 1